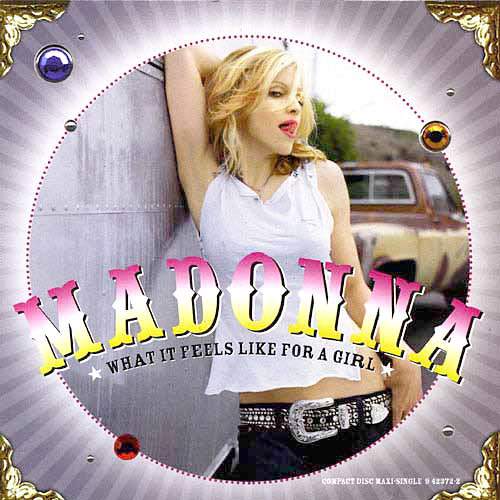 (Spoken:)
Girls can wear jeans
And cut their hair short
Wear shirts and boots
‘Cause it’s OK to be a boy
But for a boy to look like a girl is degrading
‘Cause you think that being a girl is degrading
But secretly you’d love to know what it′s like
Wouldn’t you
What it feels like for a girl

Hair that twirls on finger tips so gently, baby
Hands that rest on jutting hips repenting

(chorus)
(chorus, prefixing 3rd line with “What it feels like”) 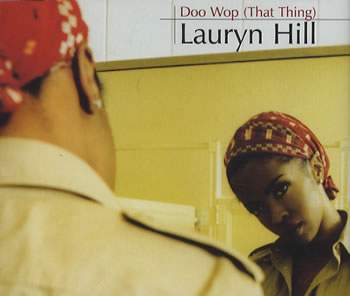 強力推薦
1.Doo wop(that thing)
2.Can’t take my eyes off you

(admit two shots in the atmosphere)

It`s been three weeks since you were looking for your friend
The one you let hit it and never called you again
Member when he told you he was `bout the benjamins
You act like you ain`t here him then gave him a little trim
To begin how you think you really gon` pretend
Like you wasn`t down and you called him again
Plus when you give it up so easy you ain`t even foolin` him
If you did then you`d probably fuck him again
Talkin` out cha neck saying your a Christian
A Muslim sleepin` wit da gin
Now that was the sin that did Jezebell in
Who you gon` tell when the reprecussion spin
Showin` off your ass cause your thinkin` it`s a trend
Girlfriend, let me break it down for you again
You know I only say it cause i`m truely genuine
Don`t be a hard rock when you really are a gem
Baby girl the respect is just the minimum
Niggas fucked up and you still defendin` him
Now Lauryn is only human
Don`t think I haven`t been through the same predicament
Let it sit inside your head like a million women, in Philly, Penn.
It`s silly when girls sell their souls cause it`s in
Look at where you be in, hair weaves like Europeans
Fake nails done by Koreans, come again 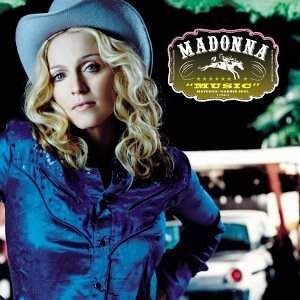 Don’t tell me to stop
Tell the rain not to drop
Tell the wind not to blow
‘Cause you said so, mmm

Tell the sun not to shine
Not to get up this time, no, no
Let it fall by the way
But don’t leave me where I lay down

Tell me love isn’t true
It’s just something that we do
Tell me everything I’m not
(first time:) But please don’t tell me to stop
(all other times:) But don’t ever tell me to stop

Tell the leaves not to turn
But don’t ever tell me I’ll learn, no, no
Take the black off a crow
But don’t tell me I have to go

Tell the bed not to lay
Like the open mouth of a grave, yeah
Not to stare up at me
Like a calf down on its knees

(chorus)
(chorus, prefixing 1st and 3rd lines with “Don’t you ever”)

[Tell the rain not to drop]
Tell the bed not to lay
Like a open mouth of a grave, yeah
Not to stare up at me
Like a calf down on its knees